On 27 September, James Thompson, author of Painting America’s Portrait – How Illustrators Created America, will present a program about Philadelphia artist George Matthews Harding. Harding studied art at the Pennsylvania Academy of the Fine Art and with Howard Pyle in Chadds Form and Wilmington before launching his career as an illustrator, which he did in 1904. Among his notable achievements were his selection as one of eight artists to record the operations of the American Expeditionary Force in France in 1918 and his election as a Fellow of the National Academy of Design in 1945. For much of the time between these two events, Harding taught classes at PAFA and created his own art in his Wynnewood studio. Mr. Thompson will trace his life as an artist, but pay special attention to his experiences in France during the final months of the Great War. He will support his comments with a colorful slide show, and examples of the artist’s work taken from his own collection and HSP's collection. 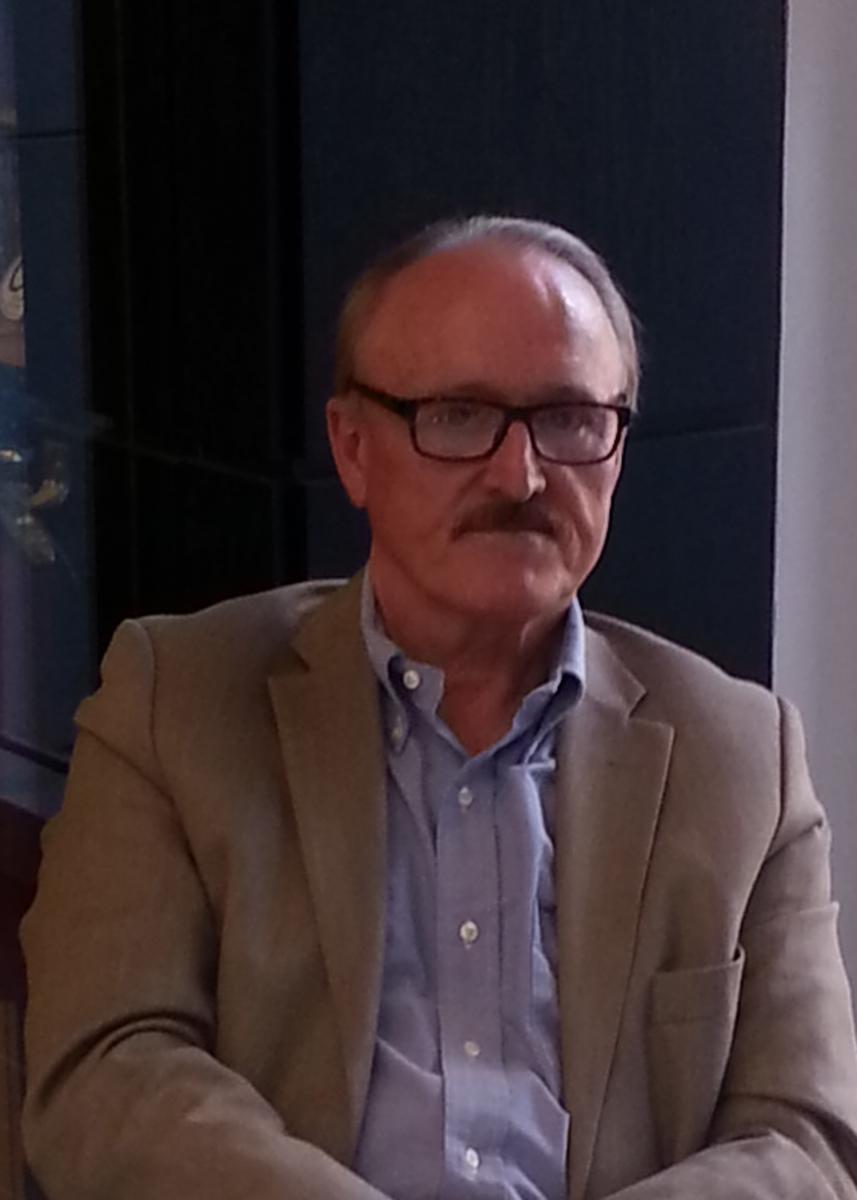 James Thompson grew up in Wilmington, Delaware where, among other things, he took classes at the Delaware Art Center. He studied Philosophy as an undergraduate and graduate student at the University of Virginia.

In 2015, Jim shifted his focus from American History to the History of American Illustration. The first book in the Painting America’s Portrait set appeared in the fall of 2016. In “How Illustrators Created Their Art”, Jim traced the evolution of illustration art through its Golden Age and explained how the appearance of illustrations changed as image reproduction technologies improved. In the second PAP book, which was released in the spring of 2017, Jim recounted how America’s artist admen and storytellers helped Uncle Sam sell the war “to end all wars”, and how while doing this they “created America”.

Jim lectures on subjects he writes about. He has spoken at the US Naval Academy, the Virginia Historical Society, the DAR Library in Washington, DC, and the Thomas Jefferson Heritage Society Forum in Charlottesville. He has discussed the artistry of artists whose works appear in his Painting America’s Portrait books at the Pennsylvania Academy of the Fine Arts and the Plastic Club in Philadelphia, the Salmagundi Club and the Society of Illustrators in New York City, the Howard Pyle Studio in Wilmington, and the Norman Rockwell Museum. He has delivered lecture series at the University of Virginia, the College of William & Mary, George Mason University, and the University of Delaware.

Free for Friends of HSP, $10 for general admission
REGISTER NOW